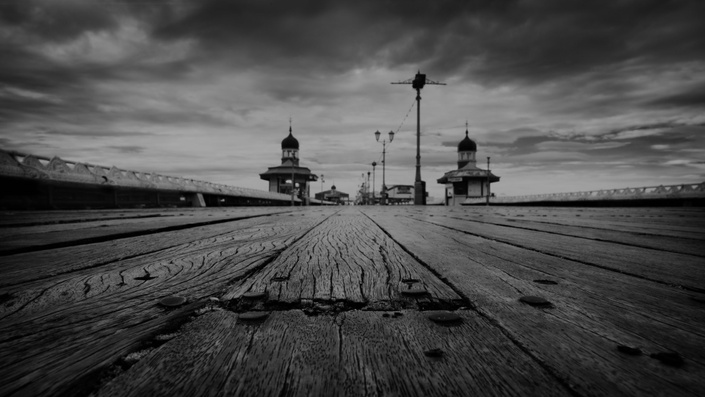 The coupon code you entered is expired or invalid, but the course is still available!

The Art of Black & White Photography, Assignments is an intensive and hands-on four week course that we've been running since 2013: designed to be taken online, alongside (or after) The Art of Black and White Photography. Devised and run by David J. Nightingale – an internationally acclaimed, award winning photographer and instructor – this is the course that will take your black and white photography to the next level. 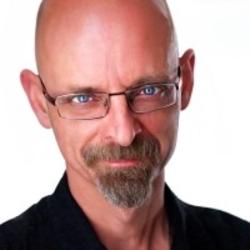 David is an internationally acclaimed photographer, author and instructor. His soulful seascapes and powerful street portraits have earned him a worldwide following.

He is a master of Photoshop and, with his background as a university lecturer, is able to transfer his extensive knowledge to his students.

David has been featured on television and publications worldwide –including BBC television, ITV, The Times. Time Magazine and Creative Live – and has run many international workshops and photo tours. His five photography books have been translated into many languages and are available in bookshops and on Amazon. 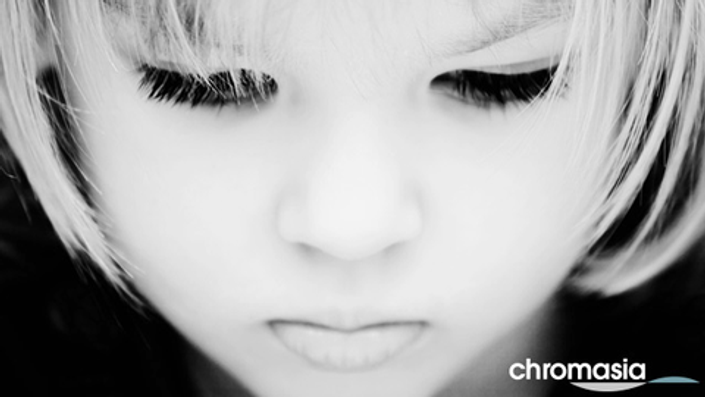 The Art of Black and White Photography
Learn how to create dramatic black & white images using a range of powerful Photoshop techniques.

The coupon code you entered is expired or invalid, but the course is still available!